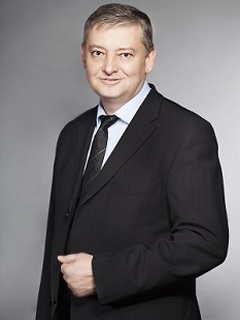 This Year, on January 22, Ukraine celebrates the 100th anniversary of the proclamation of the Act of Unification of the Ukrainian People’s Republic and the Western Ukrainian People’s Republic, which was publicly announced on January 22, 1919 in Kyiv on Sofiivska Square. The unity of the Ukrainian lands has deep historical roots and is based on the primordial dream of the people about the congregation state and is the result of a complex and long-lasting process of fighting for its independence.

Today, we are proud to say that Ukraine is a sovereign state, recognized by the international community. And there is also a share of our joint work. We must be worthy of a mission that is entrusted to us, we must support and increase the heroic achievements of our ancestors, to become proud of our descendants.

Let our state activity be marked by light affairs, aimed at developing and strengthening the country, to the welfare and prosperity of the nation’s spirit.