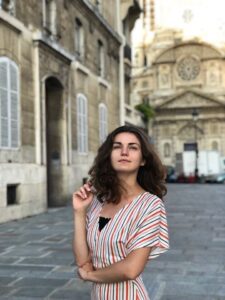 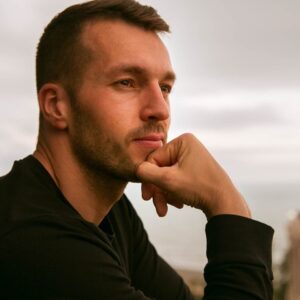 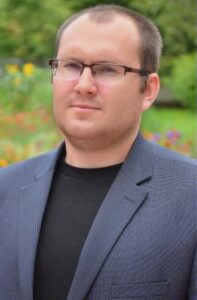 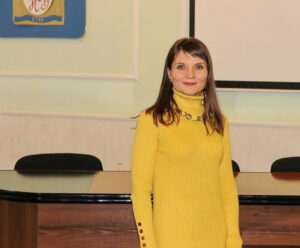 Zoreslava Shevchuk says that her love for the language has begun with her mother, because she is a philologist. These feelings were combined with admiration for the beauty of the ancient city. That’s how the girl found herself in the Ivan Ohiienko University. Zoreslava remembers her student years at the alma mater very cheerfully, mentioning that she has no regrets.

Studying at the university encouraged scientific and creative activity: competitions, international conferences. In 2012 she won the Competition of the Scholarship Program “Zavtra. UA” (“Tomorrow. UA”) and was awarded a scholarship by the Victor Pinchuk Foundation.

Zoreslava Shevchuk wanted to be close to science from the first year and even then, trying to write her first article, she realized that work is not that easy. First there were postgraduate studies and two years of practice at high school, and then – defense, scientific activity. Today Zoreslava is the author of more than 30 scientific publications.

She says the following about her scientific interests: “Studies of linguistic phenomena have long gone beyond purely linguistics. This is relevant and promising today. It is interesting to trace, for example, what lexical constructions are used by modern women and men in different communicative situations&quot;. Zoreslava Shevchuk is constantly working on herself; she believes that the secret of success is in permanent work on yourself, moving forward and upward. Zoreslava advises students to live in harmony between study and leisure and to believe in a bright future.