KPNU is one of the leading Ukrainian universities for graduate employability, with 84 per cent of our graduates being in employment within a year of graduation. 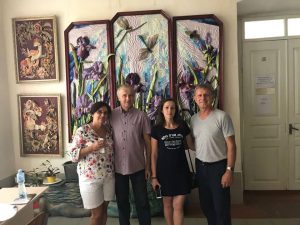 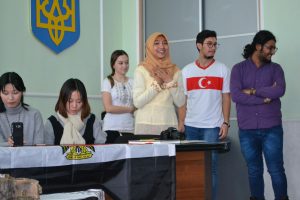 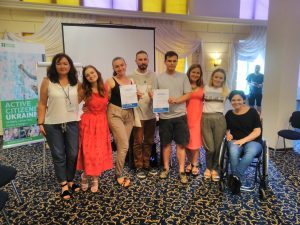 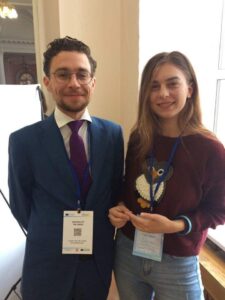 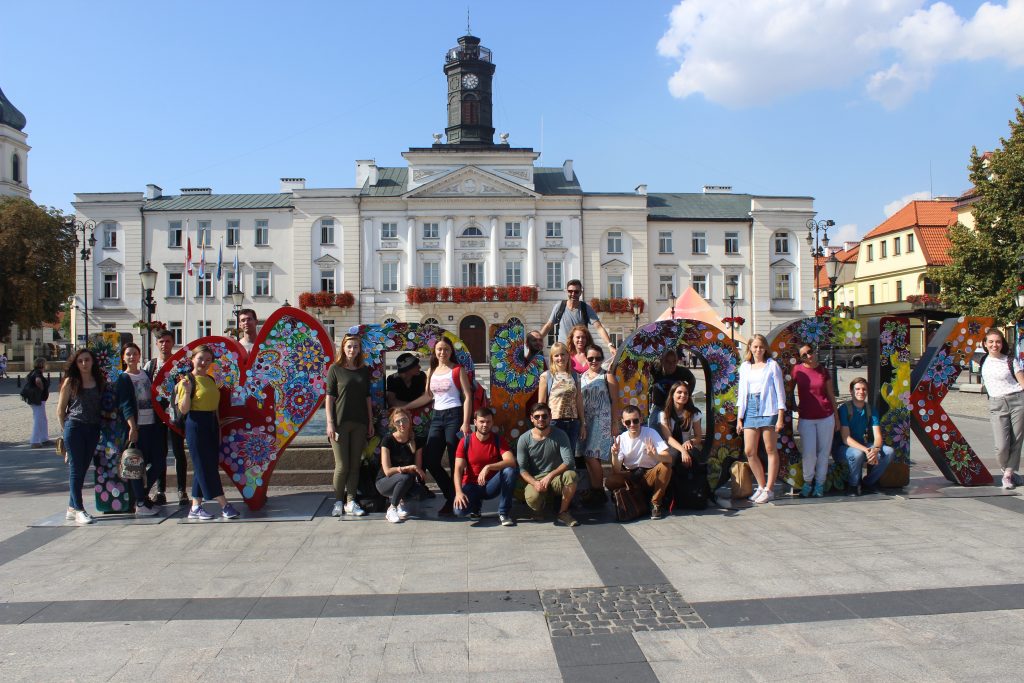